DDoS attacks have been happening for ages. In recent years, they’ve increased in both frequency and impact. Whole swaths of the U.S. lost Internet connectivity in October of last year when a single service provider was attacked. Protection against DDoS attacks is available, but it can be prohibitively expensive for many businesses. 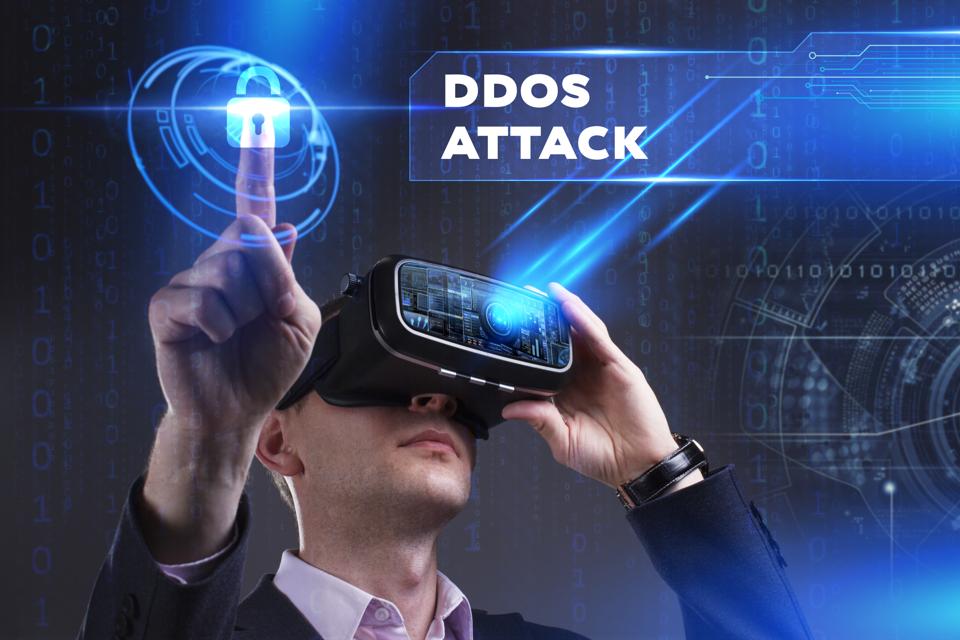 Until now, that is. One of the leading providers of DDoS protection, Cloudflare, announced this week that all of its customers — including those on its free tier — will now be protected against these attacks. It’s a potentially game-changing move, and Cloudflare CEO Matthew Prince has the utmost confidence in the company’s ability to deliver. In an interview with Motherboard Prince said “we can now absorb anything that the Internet throws at us.”

Larger businesses and organizations like Google and Facebook generally have robust DDoS defenses in place. For the vast majority of sites, however, it’s simply been too expensive to hire full-time staff or pay a third-party provider for the same protection. That’s not a good thing when a DDoS-related outage could result in losses of tens or hundreds of thousands of dollars per hour.

With Cloudflare stepping up, that all changes. “What we are trying to do,” Prince continued, “is say ‘regardless of what your resources are, we will keep you online.”

That’s impressive given what DDoS-launching cybercriminals are capable of throwing. In September of 2016 one coordinated attack hijacked 150,000 Internet-connected devices and blasted its target with a staggering 1Tbps. To put that into perspective, that’s roughly enough bandwidth to stream 66,000 4K movies at the same time.

Not all DDoS attacks are as powerful, but they don’t need to be to knock a smaller site offline. They’re also frighteningly easy to launch. All it takes is a visit to a “stresser” services’s website, a few clicks, and a payment.

If Cloudflare really can deliver what Prince is promising, these annoying, disruptive, and costly attacks could become a distant memory… at least until hackers cook up a new method of cutting off access to a website.