Be aware of the iOS Developing world 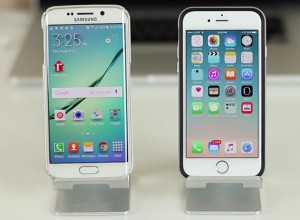 It is an old debate, which mobile OS platform is a better option for startups, iOS or Android? Giving complete 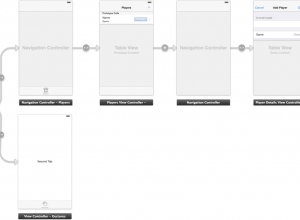 In This tutorial I want to teach you how to manage  memory in the iOS storyboard. 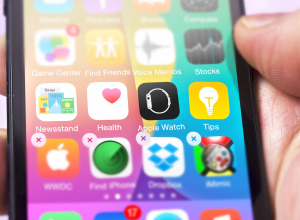 Speeding up your iOS app with a few lines of code

Susie Wee, CTO of Cisco DevNet, blogged about the Apple and Cisco partnership just a few months ago. The announcement 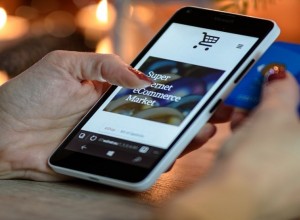 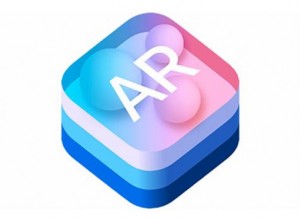 Augmented reality is about to go mainstream – meet the next big thing: Apple's ARKit, which ships inside iOS 11 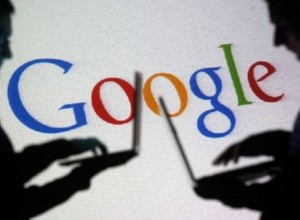 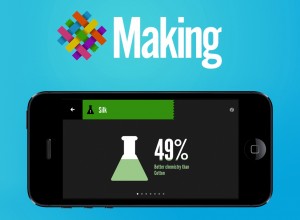 The most successful and popular apps are engaging and well-designed, but that is not the only reason why they’re popular. 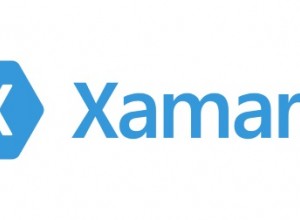 What is Xamarin? How does it help in cross-platform mobile app development?

With the recent technological advancements in the Mobile sphere these days, we can use a phone to do almost anything. 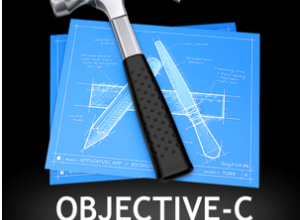 Hi,In this tutorial I want to create custom top menu bar that when press in any menu item show different 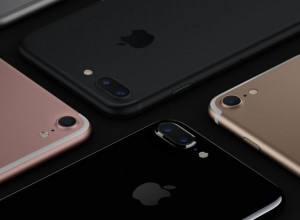